Just before the World War I., the 15-year-old poor Anne arrives from a small Slovak town to Vienna to be a maid in a wealthy family. She meets Theresa, the daughter of a noble family, who was born and raised to be an adornment and a trophy – of the house, of her family, of the Austria-Hungary. Anne and Theresa, two girls born in the same year, but on the other sides of the social ladder, find a soulmate in each another.They become best friends, lovers and the only light in a male dominate world.

The development and production of this project was supported by 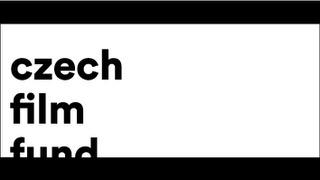 by Igor Stančík
As Long As I Live
Little Big League